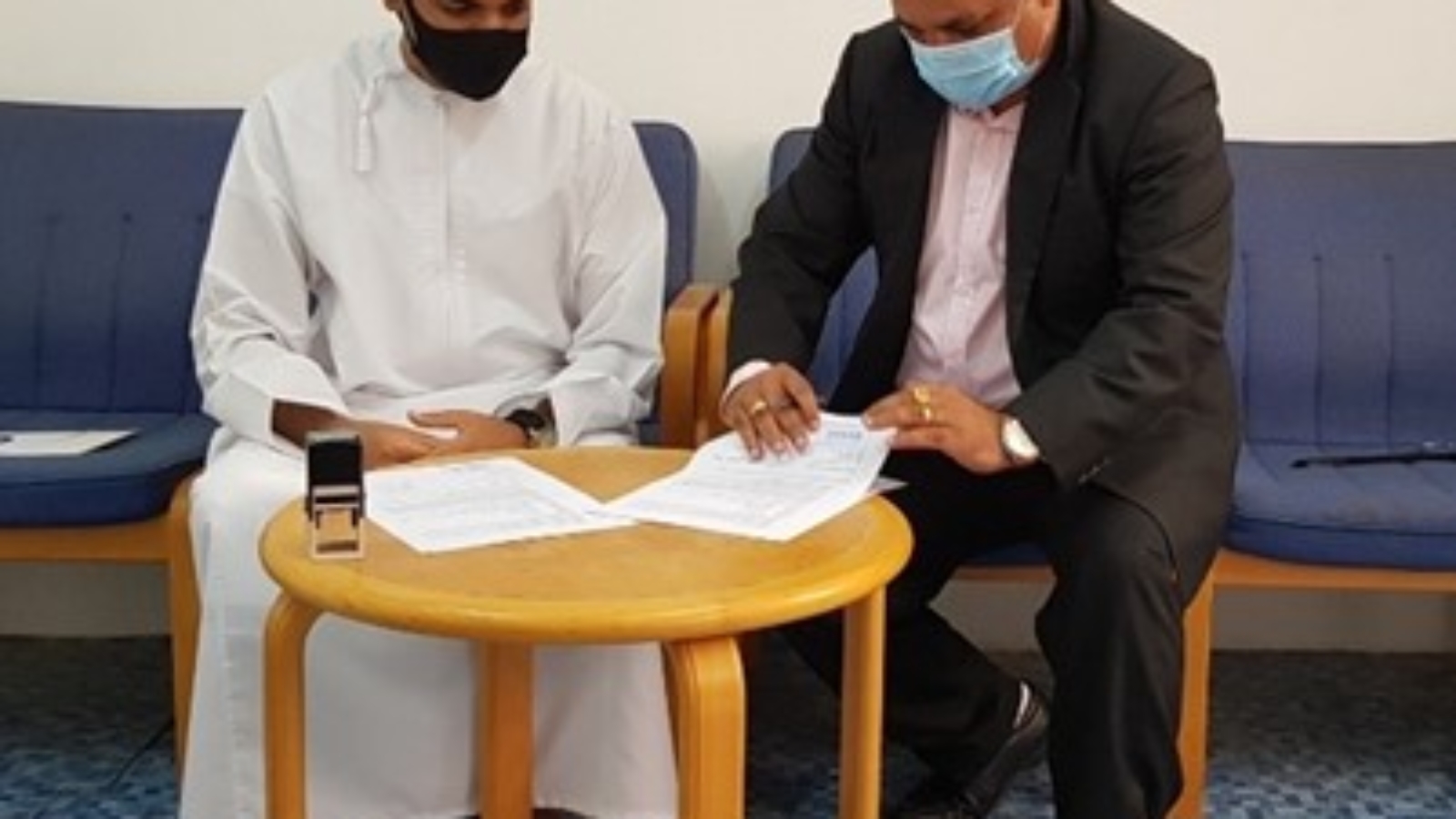 Wakud International LLC (Wakud) has signed a partnership agreement with Modern Arabian Projects LLC (Modern Arabian) for the collection of used cooking oils in Oman for conversion into biodiesel.

Modern Arabian has been collecting used cooking oils in the Sultanate for over 14 years and is the largest collector covering all of the countries. Wakud is building a biofuels plant in Khazaen Economic City which can convert used cooking oils into biodiesel.

“We are humbled to have Modern Arabian as a partner. There has recently been a misconception that commercial establishments throw away their used cooking oil. This is not true and its thanks to the silent work of Modern Arabian which has contributed significantly to maintaining Oman’s natural environment by collecting this feedstock for over a decade”.

“We are excited to work with Wakud on this innovative solution to create a circular economy within Oman. We have the necessary infrastructure and feedstock to help Wakud with their mission of building a biofuels hub in Oman”.

Earlier this year, Wakud announced its plans to build a biofuel refinery in Khazaen Economic City. The project is a joint venture with Green Fuels, a biofuels technology company based in the United Kingdom. Wakud is also one of the strategic projects that is supported by the Vision 2040 Implementation and Follow-up Support Unit (ISFU) as well as EJAAD. Wakud’s mission is to develop a sustainable biofuels ecosystem in Oman and they are aiming to be operational by Q2 2021.